We went to Florida.
He Who Must Not Be Named's sister was getting married-- to a Powers. That's right. No relation to me. Just seems Harrods are attracted to Powers'.

It's been a while since I have been to Florida, so I did my best to see the sights.


It started with "The Best Coffee in St. Petersburg".
I think not. It was nasty. I walked a long ass way on concrete and in the sun to get there. It was disappointing. 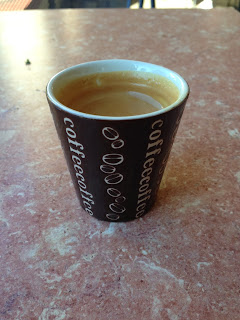 Next was the Museum 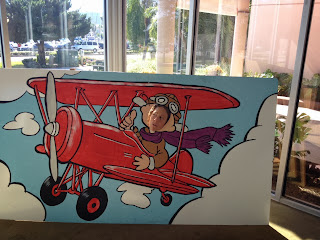 I never knew geese tucked their heads in to their wings. 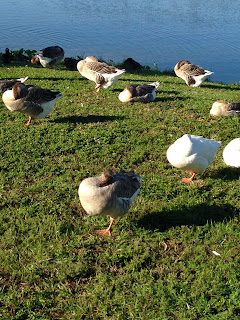 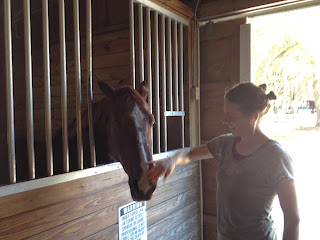 Pelican. Though, I've been told they are mean, so I'll call him a Pelican't 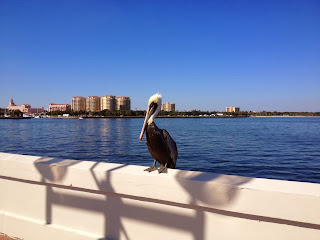 The wedding was super fun. These are the groomsmen waiting for the Powers Groom 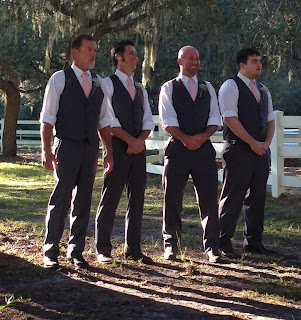 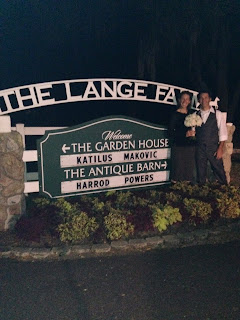